We facilitate the uninhibited flow of oil to the world.

Oman Tank Terminal Company (OTTCO) is a wholly owned subsidiary of OQ (www.oq.com) - Oman’s integrated energy company. OTTCO was established in 2014 to develop the Middle East crude oil hub in Ras Markaz. From the beginning, its vision was to facilitate the uninhibited flow of oil to the world by operating a world class oil storage infrastructure and providing best-in-class service, connectivity and flexibility for regional and international customers. Our storage, blending and bulk services for crude oil in Ras Markaz, will add value not only for our customers, but also for Oman’s oil industry and for the wider Middle East.
OTTCO’s ambition is to create world class oil storage infrastructure networks in- and outside the Sultanate of Oman. A strong focus is on the expansion of Ras Markaz with 25 million barrels in the 1st phase (total potential storage capacity is 200 million barrels), and on the port of Duqm of the development of additional storage capacity for clean petroleum and petrochemical products on the port area.
In addition to the developments in Ras Markaz and Duqm, OTTCO will lead the optimization and commercialization strategy of existing tank storage capacity in Oman and the development of additional storage capacity in existing and/or new locations for 3rd parties. Currently, there are 7 terminals in Oman with a total capacity of 17.5 million barrels.
OTTCO’s international expansion through M&A is focused on supporting OQ affiliates and its customers to enter or strengthen their market positions in selected countries in the Asia-Pacific and East-Africa region. 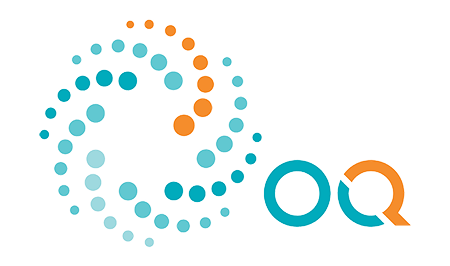 The origins of OQ trace back more than a century, from the discovery of the OXO process to the founding of the Oman Refinery Company in 1982. The creation of the Orpic Group in 2011, followed by integration with Oman Oil in 2019 were the key phases in unifying nine companies into today’s integrated global energy company. The nine integrating companies are:

The creation of the currently integrated conglomerate translates into a greater global reach, maximises the overall value chain, and promotes sharing of resources and expertise. Despite the increased size, the newly created synergies ultimately unlock improved accessibility and ability to be nimble as well as business excellence opportunities.
WWW.OQ.COM 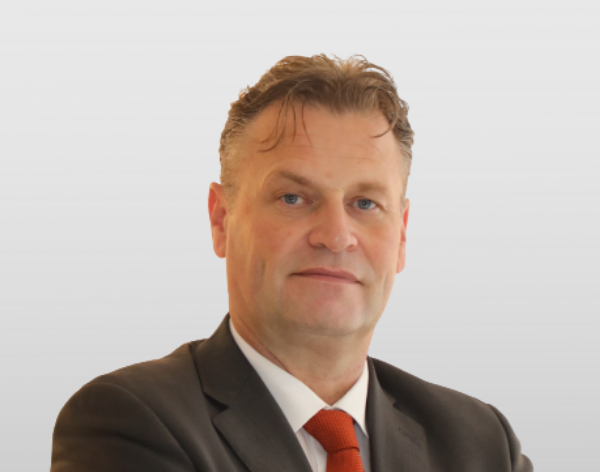 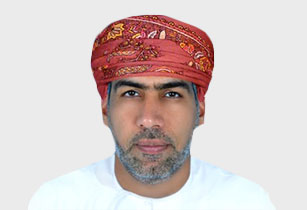 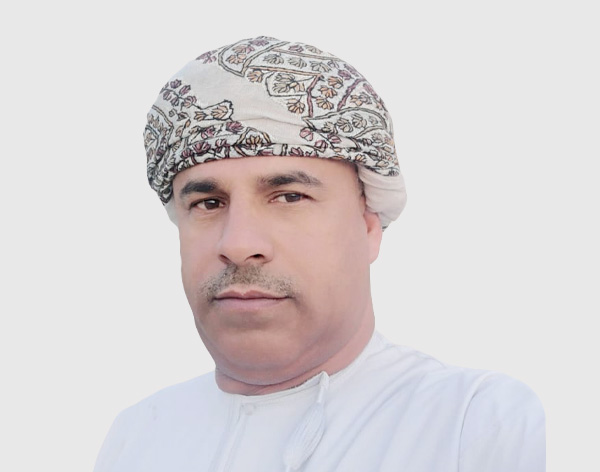 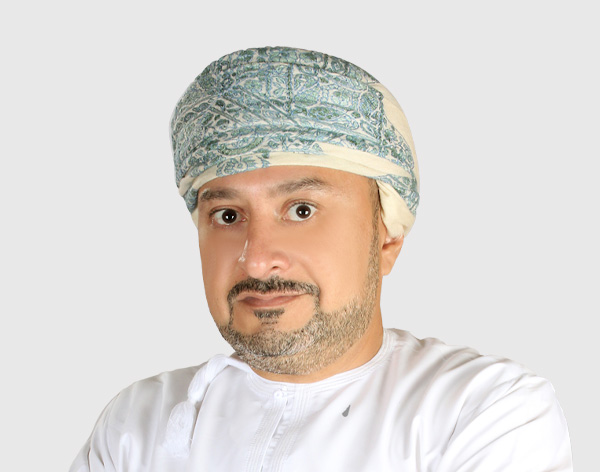 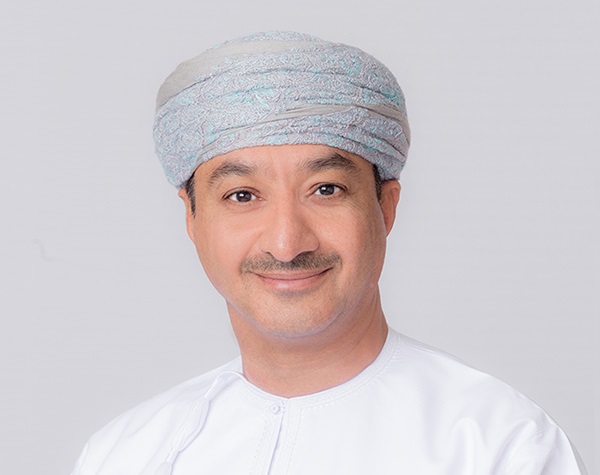 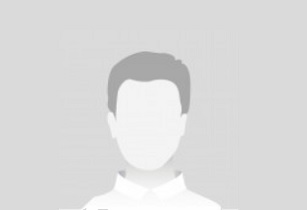 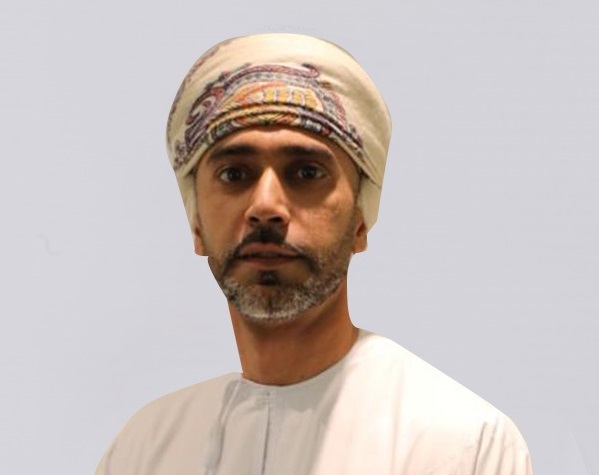